Our thanks to Samantha Sarafin for news on 21st century technology allowing museums to share artisanal glass from earlier centuries, among other things:

A model of how museums can share their collections more widely

Five researchers set out three years ago to capture the full beauty of a museum’s famous glass models through images. END_OF_DOCUMENT_TOKEN_TO_BE_REPLACED

Mylo, a material made from mycelium, in natural and black. Bolt Threads

Milo’s teen years convinced me of the wonders of fungi. The Mushroom Club of Georgia was in the right place at the right time for him to convert intense curiosity into something more powerful. On another day, more on what he has done with that in the decade since. For now a bit of thanks. We have had the privilege of hosting members of that Club in our home in Costa Rica, and intend to do so again now that travel restrictions have eased. This post is an overdue shout out to that Club and others like it. More kids in those clubs would be a good thing. Meanwhile, nice to see these folks making news again. It helps persuade me that fashion is of greater value than I have given it credit for up to now:

A surprising group of fashion rivals including Stella McCartney and Lululemon are joining forces to back Mylo, a new mushroom leather.

It may be fashion week in Paris, with showgoers in face coverings parsing runway looks from the latest designer ready-to-wear collections, but several thousand miles away from the French capital, out of the dank, dark belly of an industrial hangar, a potentially more momentous industry trend is … growing.

Mushroom leather might not sound stylish. But Bolt Threads, a start-up that specializes in developing next-generation fibers inspired by nature, is one of a growing number of companies convinced that the material is a viable replacement — in both form and function — for animal-sourced and synthetic skins. END_OF_DOCUMENT_TOKEN_TO_BE_REPLACED

When we started this platform for sharing news and experiences related to innovative approaches to conservation, Seth was in Nicaragua and wrote multiple posts on Simplemente Madera  It is odd not to find a more recent post about their One Tree initiative because in early 2019 while sourcing for Authentica we sought out products that supported tree-planting. Today I am reminded of all that from a link I followed to Cambium Carbon in this story:

Courtesy of Cambium Carbon. Cambium Carbon aims to turn cut or fallen urban trees into wood products that can be sold to fund tree-planting efforts. Currently, most trees removed from cities are either chipped for low-grade application or hauled to a landfill at a significant cost.

Reforestation Hubs, ‘Coming Soon’ to a City Near You

Cambium Carbon, an initiative founded by YSE students to combat climate change and revitalize urban communities by reimagining the urban tree lifecycle, has earned a $200,000 Natural Climate Solution Accelerator Grant from The Nature Conservancy, in partnership with The Arbor Day Foundation. END_OF_DOCUMENT_TOKEN_TO_BE_REPLACED

At the end of my freshman year I quit college and went to work as a blacksmith’s apprentice. By the time I realized I did want formal education after all, I had left the smithy behind, spent the next year in Greece studying the language of my mother, and finally was ready to apply myself. Sophomore year was not the year I returned to school, but the year I left it behind, to recalibrate. And it was important, to say the least.

Yesterday was the last day of Authentica’s freshman year. Today, as we start sophomore year, another recalibration. It is not obvious what the new better will be for Authentica. The photo above shows where I have spent time in recent months, planting trees and prepping for coffee planting to get Organikos ready for sophomore year. We know that freshman year is over, and that for both Organikos and Authentica sophomore year is the time of recalibration. Apart from that we know that the sun still rises in the east. That is something. 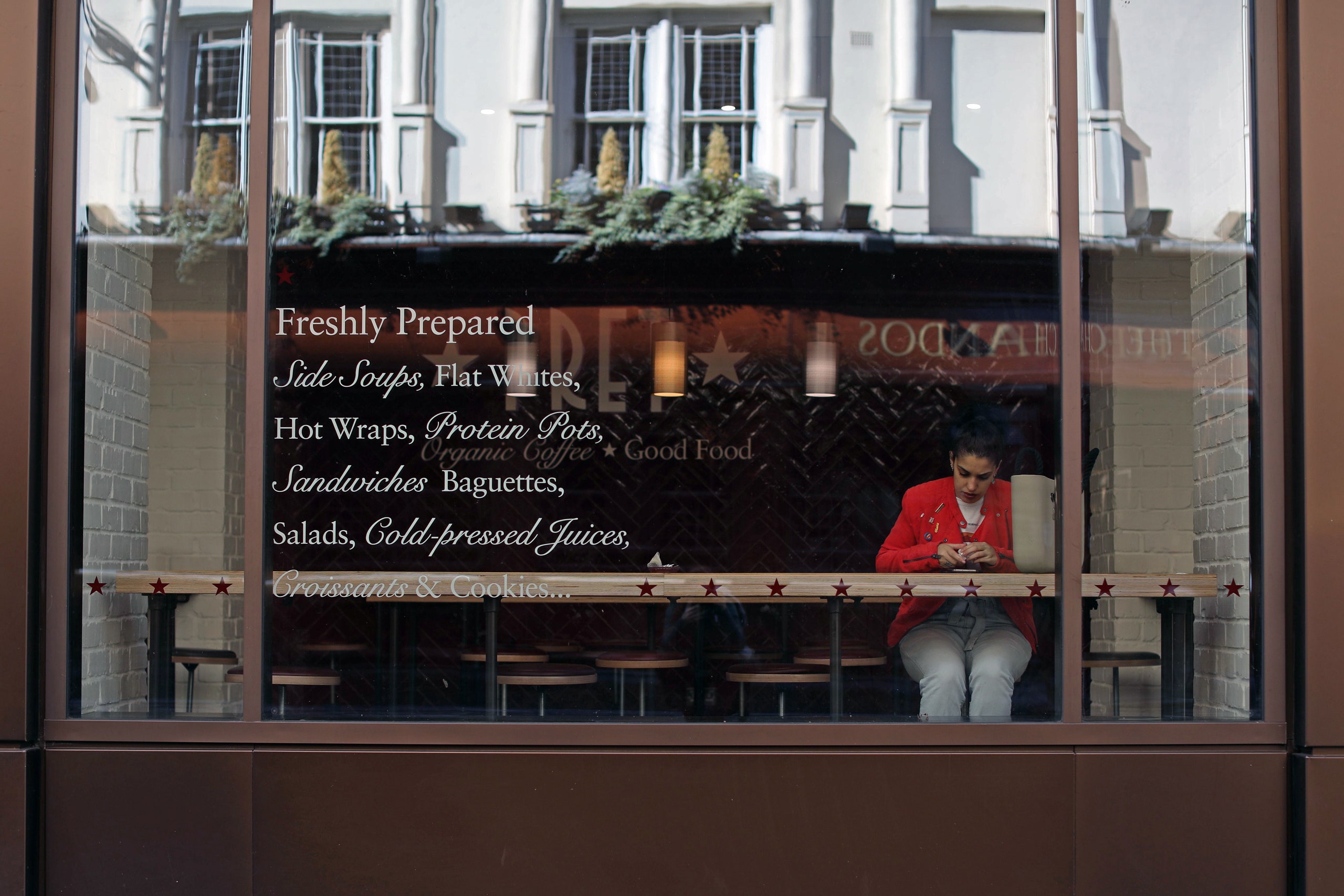 When the pandemic stopped people from going to their offices, in March, Pret a Manger was an immediate economic casualty.Photograph by Isabel Infantes / AFP / Getty

A gifted observer, Sam Knight captures in the plight of a sandwich chain the puzzle for most of us in retail, hospitality, and other high contact professions. The question is obvious and the answer is not: what now? The founders of the chain, whose advice is sought in this context, tell the CEO to go back to the origins of the business model which was about, in their words, “killing sacred cows.” By the end of his observation, the journalist attempts to get some resolution and this is what we get:

…I asked Christou if he woke up in the morning wishing that life could return to how it was—which is what Pret a Manger, with its affective labor, its illusion of luxury and freedom, signifies for most of us. He said no. “I want things to be better,” he said. “What the new better is, I guess at the moment we don’t know.”

Thanks to the BBC for this:

The ancient trade holding back the Sahara Desert

For millennia, the gum of the acacia tree has been prized for its unusual culinary and medical uses. Now, the trees are part of a continent-wide effort to hold back the Sahara Desert.

In the Malian bush, a scattering of acacia trees grow through the wild grass and shrubs that spread for miles across the semi-arid scrub. Herders graze cattle nearby and local people fetch firewood. The acacias are among the taller and faster-growing trees of this habitat, with old individuals reaching high above the surrounding scrub.

Gum arabic spills out naturally from wounds in the acacia tree, but it can also be extracted by making deliberate incisions into the bark (Credit: Reuters)

This is the Sahel, a savannah that stretches across six countries in mainland West Africa. This dry strip of land between the tropical rainforests to the south, and the Sahara to the north, sees just three months of rain a year. It’s a region that is changing quickly. Climate change has seen the Sahara Desert grow around 100km (62 miles) southward since 1950, and is expected to continue the same trend in the coming decades. END_OF_DOCUMENT_TOKEN_TO_BE_REPLACED

In early May I posted a “this I believe” kind of note, linking to an essay about the importance of the US Postal Service. Several months later Organikos launched its roasting and delivery service in the USA, putting that belief to the test, with dozens of coffee parcels going to all corners of the country’s continental borders as well as remote interior places. Flying colors. Thank you, postal carriers. Thank you, Benjamin Franklin and all those after you who have kept the institution moving forward. Other great institutions, having thrived for more than a century, demonstrate that even great ideas sometimes need help. So, in our own little ways, we support the mission. Costa Rica is one of the many places in the world inspired by both the National Park Service of the USA as well as its Postal Service. In recent months Correos de Costa Rica took the precaution of halting mail service to and from the USA. When it is back providing that service, our first little supportive action will be sending postcards to all those in the USA who ordered coffee. 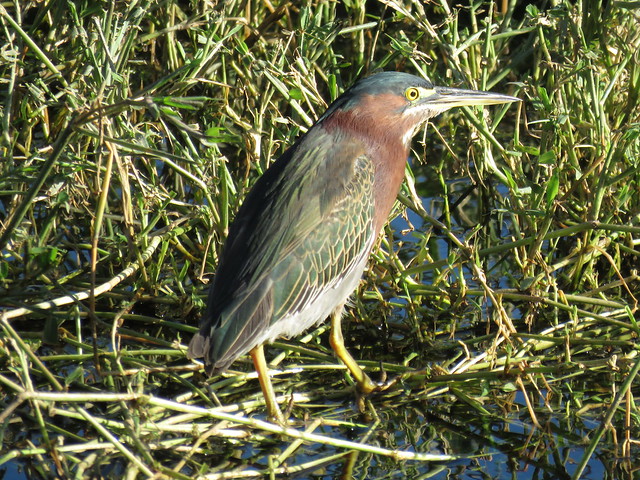 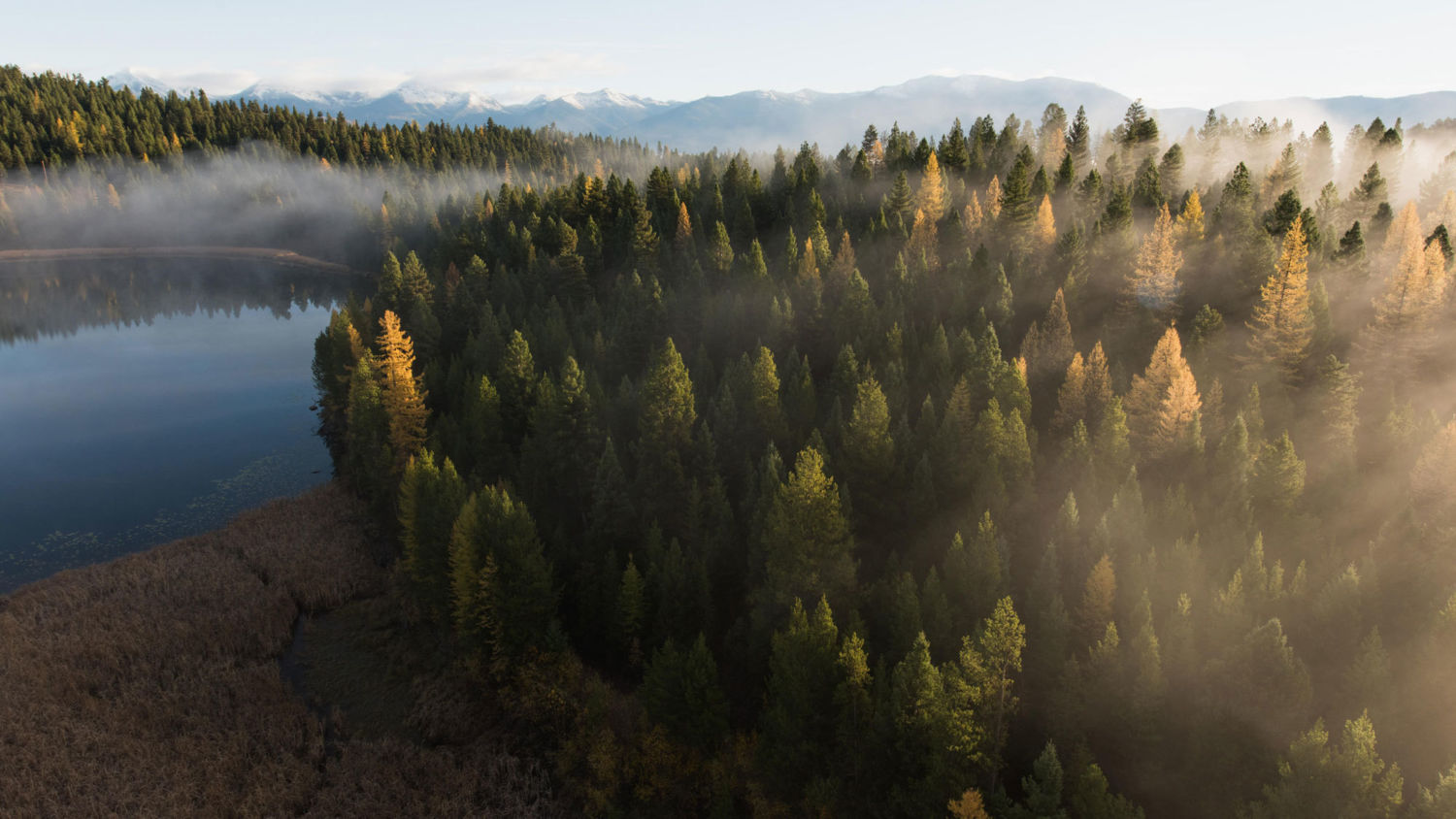 Even as we may feel overdosed on news about forest fires, understanding what to do next is important. Thanks to Fred Pearce and Yale e360 for sharing relevant science:

Natural Debate: Do Forests Grow Better With Our Help or Without?

Nations around the world are pledging to plant billions of trees to grow new forests. But a new study shows that the potential for natural forest regrowth to absorb carbon from the atmosphere and fight climate change is far greater than has previously been estimated.

When Susan Cook-Patton was doing a post-doc in forest restoration at the Smithsonian Environmental Research Center in Maryland seven years ago, she says she helped plant 20,000 trees along Chesapeake Bay. It was a salutary lesson. “The ones that grew best were mostly ones we didn’t plant,” she remembers. “They just grew naturally on the ground we had set aside for planting. Lots popped up all around. It was a good reminder that nature knows what it is doing.” END_OF_DOCUMENT_TOKEN_TO_BE_REPLACED

Indigenous peoples’ innovations are always a welcome topic here especially when it comes to conservation of foodways. Thank you, Adrienne Matei, for one more case study:

In the Pacific north-west, local people work the shoreline, creating conditions for useful species to thrive

‘My elders articulated to me that if we want to bring our beaches back to life again, we need to bring people back on to them to care for them.’ Photograph: Iain Robert Reid

On winter nights for the past six years, a group of 20 people have rustled through dark, coniferous woods to emerge on a Canadian beach at the lowest possible tide, illuminated by a correspondingly full moon.

An elder offers a greeting to the place and a prayer, then the team of researchers, volunteers, and First Nations “knowledge holders” lights a warming fire and begins its work. At sites outlined by stones placed hundreds or even thousands of years ago, some begin raking, or “fluffing”, the top three inches of the beach, loosening rocks and mud – and a remarkable number of old clam shells. END_OF_DOCUMENT_TOKEN_TO_BE_REPLACED

On the Madison River in Ennis, Mont.

Thanks to the author and her publisher for taking us there: